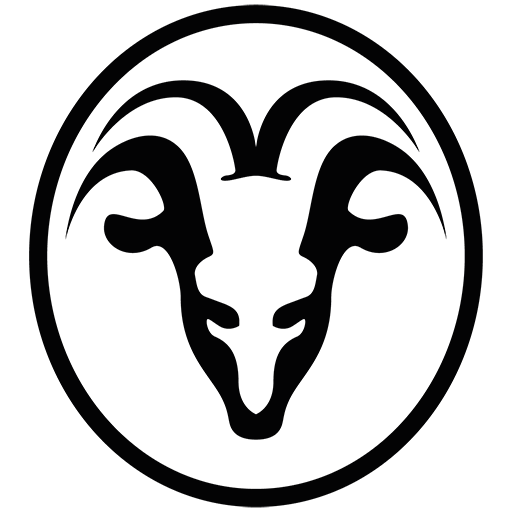 Giant insects drop dead out of the sky. People are watching. It is an “animated metaphor” for the modern society that is watching the death an disappearing of insects and bees. I combined a programmed 360 degree drone shot around a POI (point of interest) with matchmoving (3D tracking in syntheyes) and a dynamics (physic engine) based particle simulation in Cinema 4D and rendered everything with the new Corona renderer. All this was my support for the “Volksbegehren Artenvielfalt” (name of the specific referendum ) in bavaria in 2019. Four clips were produced and seeded via different social media platforms by a broad range of supporters to raise awareness for this subject and to animate people to subscribe.
Maybe this modern and aestetic way of communicating a complex political/ecological issue in a format than can be shared easily contributed to the fact that “Volksbegehren Artenvielfalt” was the most successful referendum in Bavaria of all time.
Further i used my real time animated avatar LoLo to explain the whole thing to my Facebook community.